Thanks for Not Letting Me Merge. Jerk. 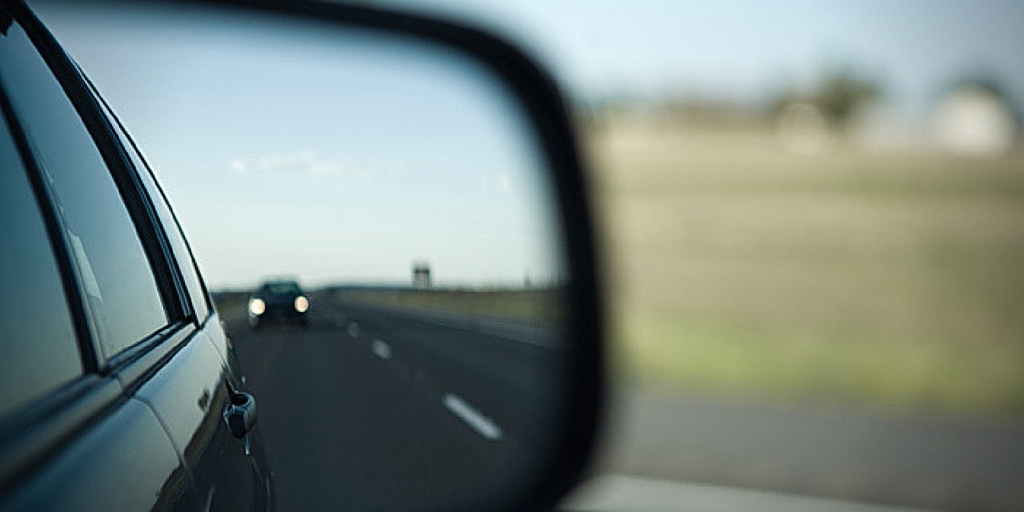 Consider this: we live in a world in which drivers will speed up in order to prevent you from getting over even though you very clearly had your turn signal on. It’s a minor annoyance with major political implications.

Look around you. You live in a world in which people will voluntarily bear a cost in order to impose a cost on another.

With an election on the horizon, it’s worth remembering what George Washington had to say about this.

“Government is not reason, it is not eloquence,—it is force! Like fire, it is a dangerous servant, and a fearful master; never for a moment should it be left to irresponsible action.”¹

We should never forget that, and be especially wary of its use by fallen people in a fallen world.