The Fancy Sky Club Credit Card: It’s Worth It 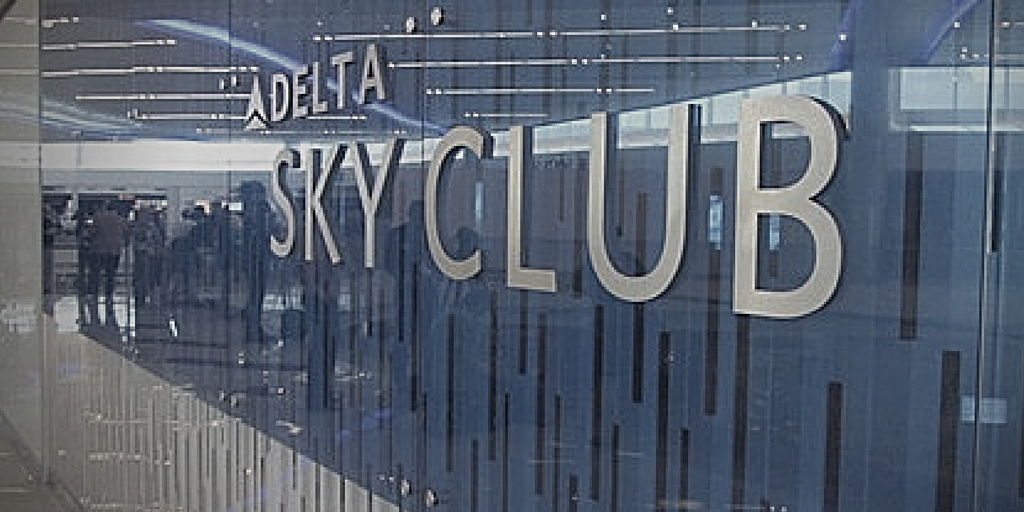 A few years ago, I decided to bite the bullet and get the Delta Reserve American Express card. It carries an annual fee of $450, but was it worth it? You betcha.

There are several reasons. First, you get a gratis companion pass every year that can even be used for a first-class ticket. I haven’t actually used it for a first class ticket yet, but it’s nice to be able to bring someone along for a trip without having to pay for another ticket. Second, it pays for itself in food, beverages, and internet access at the Delta Sky Club.

As a Delta flyer, almost all of my trips involve at least one layover in Atlanta. It’s nice to be able to retreat to the quiet sanctuary of the Sky Club—which is a sharp contrast to the noise and hustle of the rest of the airport. I don’t have to pay for web access in a Sky Club, so that saves me a few dollars if I’m in an airport that doesn’t have gratis wifi. It’s also nice to know I’ll be able to get a dedicated space where I can spread out and get some serious work done.

I also don’t have to buy meals in the airport as I can simply eat at the Sky Club. My breakfast might be a bagel and cream cheese and lunch is soup (currently Thai rice and chicken) and sandwiches (Palmetto cheese on little ciabatta rolls). Then there’s the coffee. Figure that I would spend (at airport prices) $10 for a meal and a cup of coffee. Every trip with a Sky Club stop saves me $10 per leg, sometimes $20 if it overlaps both breakfast and lunch.

It feels all super-hoity-toity and fancy, and I’m a bit embarrassed by that as I’m not a particularly fancy guy. It’s a good investment, though, because it makes my trips a lot more comfortable and productive, and I arrive in better condition than I would have without Sky Club access. So is it worth it? For me, it absolutely is.